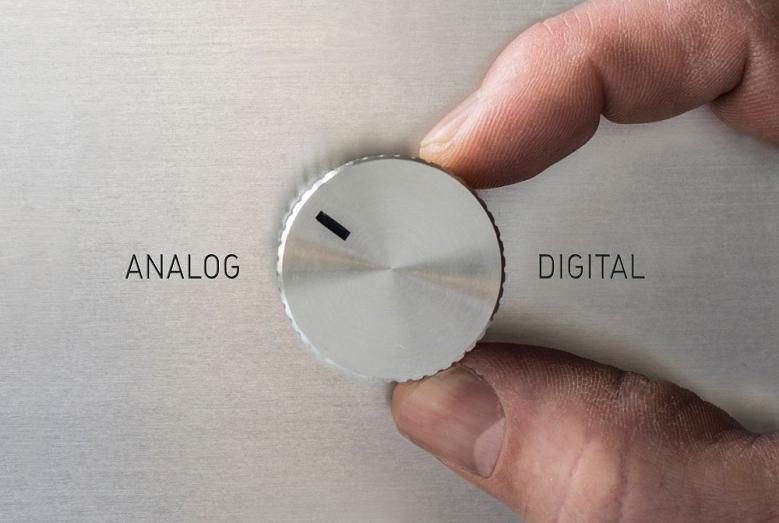 Digital technologies are all around us, probably more so than most of us know, and with each passing day, manufacturers find more ways to enhance or add digital features to common products.

Even something conventionally dull, like a doorbell, takes on a new life when it is enhanced with digital technology. A doorbell these days can be far more than a button that rings a chime. An enhanced doorbell has a built-in motion sensor, camera, microphone, and speaker, providing a one-way video and two-way audio connection to the homeowner’s phone.

November 17, 1947, was a watershed day in the history of digital technology. Three researchers at the Bell Labs devised the transistor, which can serve as an amplifier or a high-speed switch. A triple play in size, reliability, and power consumption meant that its predecessor, the vacuum tube, one day would be relegated to niche uses only.

This wasn’t just a small step in the progress of our use of electricity. This leap introduced the modern era of electronics, paving the way for innumerable applications large and small. At the risk of exaggeration, the development of the transistor ushered in a new era of technology that was on par with the alphabetic system revolutionizing written communication.

Rather than carrying information in the form of a continuously varying voltage, as analog circuits do, digital electronics keeps it simple: inputs and outputs for transistors, diodes, gates, and integrated circuits are either 5 volts or 0 volts, which are captured and stored as 1s or 0s.

This system is all around us. If you were to go to The Louvre, take a selfie with the Mona Lisa, send it to a friend, then call to see what he thinks of it, all of the actions are digital—taking the photo, storing it, sending it, and having the conversation. The photo and the audio are captured, converted to 1s and 0s, transmitted, received, and converted back to analog. Quickly.

This isn’t to say that the world of technology went from analog to digital in one step. In 1642 Blaise Pascal developed a mechanical calculator (which worked in four numbering systems: base 6, base 10, base 12, and base 20). Charles Babbage built a machine known as the “difference engine,” a mechanical computer, in 1822.

Many, many more pioneers contributed to the pool of technologies that are part of the digital history. One was Alan Turing, who was portrayed by Benedict Cumberbatch in the 2014 movie The Imitation Game. The movie centered on a team of mathematicians, linguists, and other specialists whose sole purpose was to crack Enigma, the cryptographic system used by the German military during the 1940s. Turing was the chief architect in the development of an electromechanical machine that did the heavy lifting and turned the tide of the war.

It would be difficult to think of a more important use for technology—stemming the Nazi onslaught beats taking a selfie with the Mona Lisa, that’s for sure. This gets to the heart of using digital technologies in manufacturing (and elsewhere). Do we use everything that we have, and do we use it to the fullest extent that we can? Maybe, maybe not.

On a recent trip organized by equipment manufacturer Bystronic, the use of Industry 4.0 was one of the topics at the forefront. I asked a few of the fabricators about their perspectives in using enterprise resource planning (ERP) systems, a precursor to Industry 4.0, and got quite an earful. On the surface, using an ERP system sounds straightforward. Digging a little deeper reveals that maximizing an ERP system’s output requires substantial input, and for many small businesses, it’s challenging to find the time and put forth the effort to build up and maintain the database needed to support the system.

The next destination on this journey? That’s the digitization of much more information and fully integrated connectivity on the shop floor, using technologies commonly known as Industry 4.0.